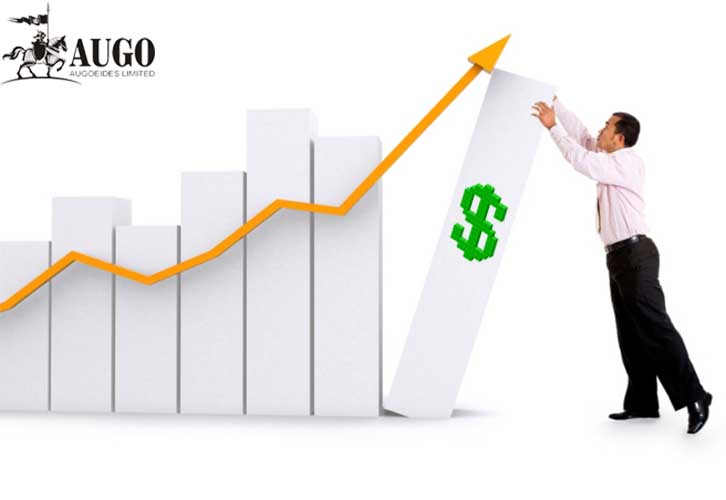 Using any single technique from this list will improve the revenue of your product and when you incorporate all five techniques then you are certain to have a healthy revenue stream for years to come.

Look for more articles on Monetization techniques in the coming weeks from Curtis Cherrington.

Posted in Consulting, Gaming, Monetization and tagged ARPPU, gaming, monetization
The good, the bad, and the damaging communicator →